I wasn't tagged for this, but then again, I never am. Original.

Okay, I know I already did this tag, but I want to do it again. The first one happened eons ago. Time for an update! Some will still be the same though.

Also, there will be spoilers for some, just be careful.

1. The Most Romantic Boyfriend 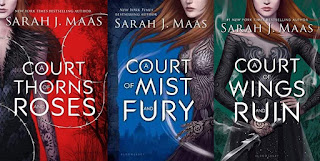 Rhysand, he is just so sweet. Even when it was killing him, he would not force Feyre into anything because he loved her that much. Goals.

2. The Dark & Moody Bad Boy with a Good Side 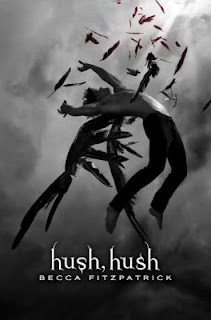 Patch Cipriano is just so moody, and mysterious. There is no one who works better for this one. 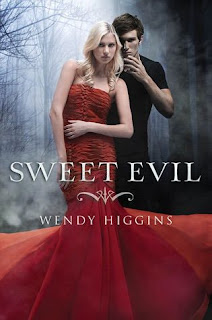 Kaiden Rowe from Sweet Evil. I feel like I never talk about him which is ridiculous since I love him so much. He's the embodiment of lust. Just let that sink in.

4. The Boyfriend you Want to Tame

I totally don't agree with this one. I should not be taming anyone. So instead it will be someone I want to do exciting shit with. That has to be Damon Salvatore. He does a lot of crazy shit, in and out of the books. I love every minute of it.

5. The Boy you Friend-Zoned 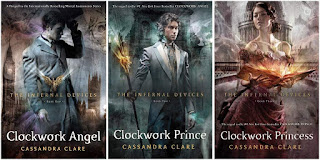 Jem Carstairs. I love Jem, but he honestly has never been one of my book boyfriends. He's my baby.

I'm really just getting repetitive, I'm pretty sure everyone already knows who my soulmate is. Ronan Lynch. We are two sides of the same coin.

7. The Boyfriend you would Elope with

Finnick Odair because he's my husband.

8. The Boyfriend you would Venture Anywhere with

Daemon Black. Come on. Who wouldn't want to travel the world with Daemon?

9. The Boyfriend you want to be Stranded on a Deserted Island with

Will Herondale, because he would make sure we didn't die, plus we would have a blast while doing it. He's crack a few jokes and just lighten the mood.

10. The most Bad Ass Boyfriend 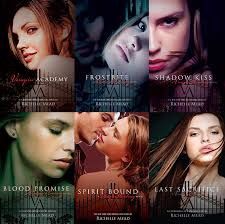 Dimitri Belikov. They called him a god for a reason. So badass. So incredibly attractive. I love him.

I tag everyone. Go for it.

Who are your book Boyfriends/girlfriends?
Posted by Jessie at 12:23