I have to mention something first. Michelle Hodkin is writing a spinoff series about Noah and Mara in the future and Mara has gone insane or something and really wants power and I'm really nervous but excited for this series. They are going to be called "The Shaw Confessions." Just getting that out there.

Anyway onto Noah. He is, like many on this list, very confident. He is just so sure of himself, he knows he can get anyone he wants, but underlying, Noah actually cares a lot about people. He does not want people to get hurt. His gift is literally to heal people. He is a very sweet person once you get to know him.❤️ 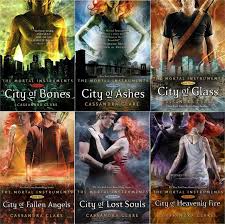 Guys, Jace is so funny. Most of the reason that I kept with the Mortal Instruments series was because Jace was so fricken hilarious. I was kind of bored with the first two books, but I pulled through and read them. Jace is so sexy and damaged and he hides all of his insecurities behind snarky comments.

He is just so sweet and protective and I want to protect him and have him protect me. I just want to snuggle up next to him and have a lot of pillow talk. Aiden is the man that you marry. He would treat me well. 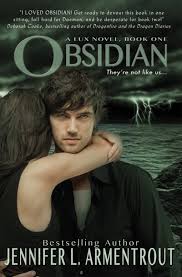 Daemon is no doubt an asshole, but he's a dedicated, sexy beast of an asshole. He would keep things so interesting, a perfect mix of protective and dirty taking to keep me on my toes. If you don't like Daemon then you have to sort through your choices because what?!?!?!?!?! 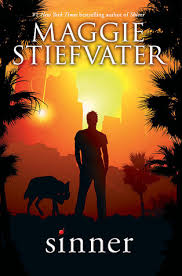 He was a rebellious teen who became a rockstar just because he didn't want to be the prodigy that his father wanted him to be, and meanwhile he is very OCD and has to have everything a specific way, one of my favourite quote by him is literally:

“It wasn’t that I didn’t understand Jeremy getting a new band while I was missing/dead/etc. I was sure I would have done the same thing in his position. Well, I would have started one, not joined one, because I don’t really like team sports unless I’ve invented both the team and the sport.”

That pretty much sums him up in a couple of sentences. I love him. 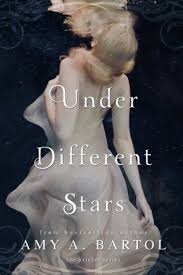 I started the first book hating him, but I grew to love his evilness as the book went on. Throughout the second book he just grew on me even more, and by the time the third book ended, all I wanted was for him to come alive and be with me forever. He's sexy and evil, but misunderstood, he reminds me a lot of Warner from the Shatter Me series.

He is dark and dangerous and sexy and sometimes that's all a girl ever wants. He came into the book wanting to kill Nora, he left it in love with her, and me in love with him. 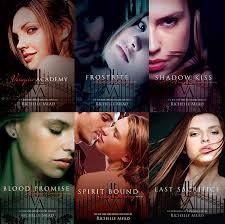 What I loved about Dimitri throughout the entire series was that I never knew what he was thinking. He was this unreadable being, stoic and silent and I just wanted to know him. If Richelle Mead decided tomorrow that she was going to write the entire series from Dimitri's point of view I would be so on board I would be surfing. That was bad. Seriously though, I would love that series. I love Dimitri. 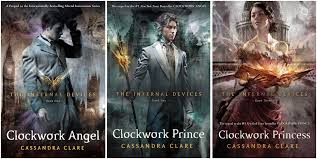 Poetic, loves books, endlessly cocky. He never thought he would love anyone again because of the fear that if he loved them they would die. I not only love Will Herondale, but I love his relationship with Jem. Jem was the one person that Will would allow himself to love and he loved him with all his heart. Sometimes I think that Will might just be my fictional soul mate.