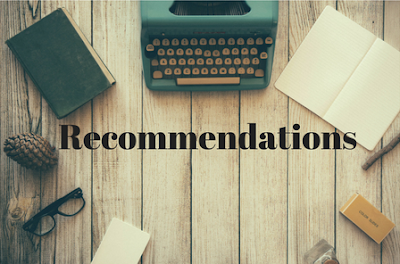 This was probably the hardest list for me to make. I swapped in an out so many books on this list because they all just felt wrong. I think the books I have on this list are good ones. I hope you guys agree.

While this may seem questionable at first let me explain myself. The first book isn't really something entirely Slytherin esque. Books three and on I would say are pretty Slytherin novels. The way Celaena plays everyone around her like chess pieces made me immediately think of Slytherin. The way she played the political game and managed to outmaneuver others really cemented this series' place on this list.

This is not Shakespeare's most known play, but it's one of his most political ones. It's also one of his longest play. This play follows the titular Richard III as he attempts to take the throne. Richard is a very Slytherin character and the entire play is a really ambitious and cunning character. It really showcases what you should and should not do when attempting to take over a kingdom. If you find this one interesting a bonus read would be Machiavelli's The Prince.

I was sitting here swapping books in and out of this list, nothing felt right. Then I realized this book/series is perfect for this list. All of the characters in this book are so ambitious. This book follows Jude as she attempts to become a knight. She has to deal with a lot of fairy politics and it is so incredibly Slytherin that I feel stupid for not thinking of it to begin with. The first book is okay, but the second and third book are amazing.

The Unbecoming of Mara Dyer

Mara Dyer is a Slytherin. She isn't ambitious in the most obvious sense. She is ambitious when it comes to revenge though. You see a little peek of it in this first book but as the series progresses it is all laid out bare for you. She is also incredibly cunning and knows exactly what she wants and how to get it. To be clear I love her as a character and think she's so interesting. Just an overall amazing book, I read it in one afternoon.

What books would you guys put on this list?