Top 5 Characters You Wouldn't Want to Switch Places With

This was a bit of a harder list because for the most part, I usually want to be the main character of books, that's the allure of reading. I did finally make a decision. I'm happy with those that I chose. 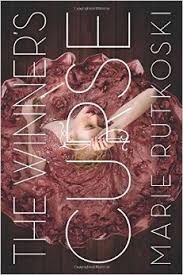 So she is really cute with Aron and I ship them together so hard, not to mention she is insanely smart and clever and can get herself out of most situations. I just felt so bad for her when her father, who claimed to love her, totally betrayed her and she ended up in that slave camp. I don't think I would do so well knowing that my own father had betrayed me and I was forced into such an ugly life. 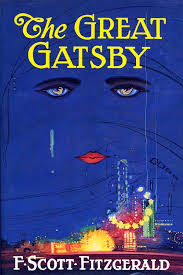 I love Gatsby so much. He was probably the only character in the entire book that I actually loved. I just wouldn't have wanted to be him because he was surrounded by terrible and selfish people, besides Nick, of course. They used him and discarded him. Daisy used him as a scapegoat. She killed her husband's mistress and had the blame put on Gatsby because he loved her, then took off with her cheating husband while Gatsby was murdered by Tom's mistress's husband. Nick was the only one who seemed to care. It seems like a terrible life to me.

The book was about her suicide. I don't know how else to put this. The story is going through the reasons why she killed herself, making everything 10 times worse than if I had never known why. 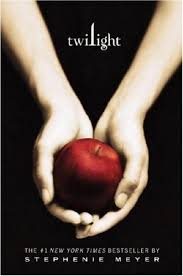 She has no ambition. No drive. She doesn't really want to do anything with her life except be with Edward and occasionally fight off vampires who don't agree with her relationship. I see nothing enviable there. Not a single thing. 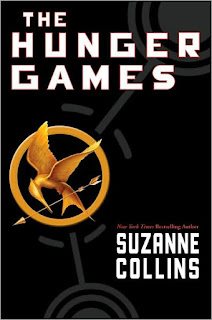 I don't think this one is a surprise at all. While I did really like Katniss, she just had so much tragedy in her life. She is forced into an arena at 16 to kill other teenagers. She is then forced into said arena again, to kill other people who have been forced to kill teenagers. Not enviable. Not even mentioning her personal life. Peeta goes insane, tries to kill her after forgetting to love her. She is insanely PTSD. The sister she went into the games to save, dies anyway. Her best friend is the one who invented the thing that killed her sister. Her father is already dead and her mother ends the book by abandoning her.
Posted by Jessie at 18:11