1. Life and Death by Stephanie Meyer 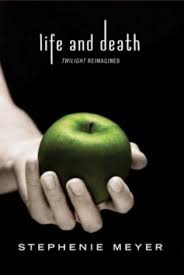 I didn't like Twilight, so I don't think that reading it again with the characters as a different gender is going to change this fact. Also, I don't see anything appealing about it, maybe one day I'll get really curious and pick it up, but I don't see that day anywhere near the now. 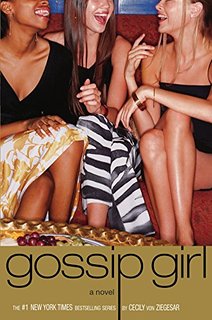 I watched the first episode of the tv show and wasn't really interested, I've tried reading many book that were changed into tv shows and for the most part I haven't exactly liked them, so I feel like if I didn't even care about the show, there is no way I would care about the books.

3. The Rest of the Pretty Little Liars series 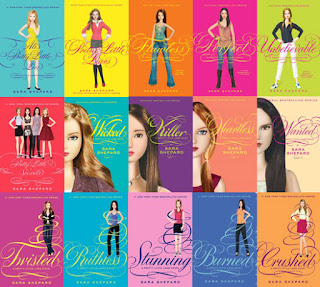 This is one of those books made into tv series, while I like the show, I read up to three of the books and that was more because I forced myself to read them and I actually really disliked them so I don't think I'm ever going to read the rest. I can actually say this with certainty. 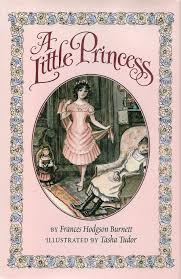 I don't really know what this one is about, but I saw the movie when I was really young and I did not like it at all, so I feel no inclination to read the book no matter how short it is. 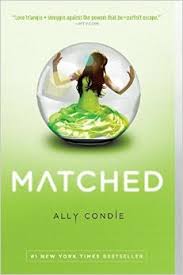 My one friend read it and then told me everything that happened, from what she told me I really wasn't interested. Plus, I really hate love triangles and from what I heard, people were not happy with who she ended up with. I would rather spare myself the pain of reading about a sinking ship.


Also, my wrap up is going to be a couple days late because I had a long flight today and finished some books, so I have to write some reviews first, it won't be that long, I promise.
Posted by Jessie at 12:27