Top 5 Authors You Are Waiting on Another Book From 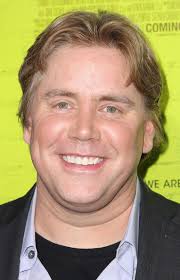 I really want him to write a book, since he has only written 2, but I highly doubt that he ever will because he hasn't written a book for over a decade. I would love another book, I just don't think it's likely, but I do have hope for one day. 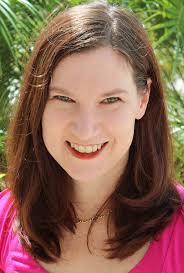 She wrote one of my all time favourite books, and hasn't written a book since and I'm slowly wasting away without anything. Her writing wish just so beautiful and well thought out and it's powerful, but I don't think she is ever going to get anything published again because I've read an interview where she said that she didn't even mean to get her first book published. I still have hope though, that she will accidentally publish another book. 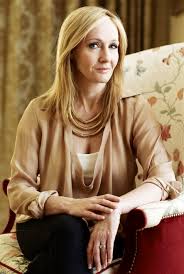 I know that the Cursed Child just came out, but that wasn't completely her, and then she has her adult mysteries and stuff, but I would love to have another fantasy book by her, something classically J. K. A couple years back I heard a rumour about a fantasy book for even younger than Harry Potter, but there was never a follow up, but I hope that one day maybe that can become reality. I still have hope. 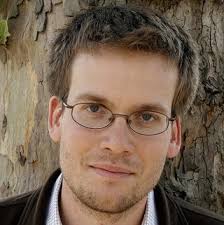 Many of you probably agree with me. He is a very popular and well loved author, but he hasn't released a book since The Fault in Our Stars, and he has this one book that is untitled and has no synopsis and all anyone knows is that there is probably going to be a book, I just need it now. I miss his writing. 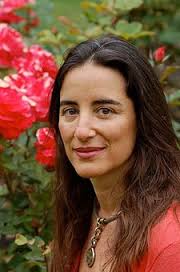 Jandy Nelson has released a grand total of 2 books. I love her writing so much, she is in my top 5 favourite writers of all time. I love her so much. Her next book doesn't even come out for another year and her last book was published several years ago. I'm having a withdrawal.
Posted by Jessie at 14:15