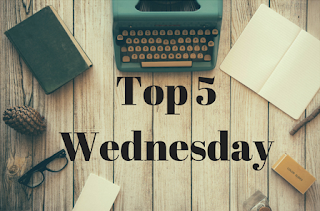 I'm a bit of a paranormal junkie. While there are so many cool, unique monsters out there I really am a lover of the originals. 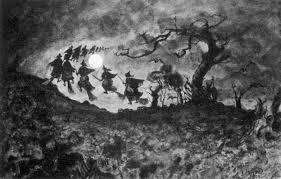 I feel like it's probably common knowledge by now that I really like witches. This has been sort of a lifelong fixation starting in childhood when I watched movies I probably shouldn't have at the time. Witches just have so much potential and they're cool as hell. 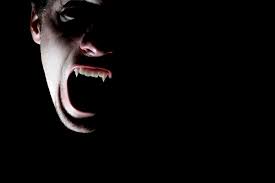 I still haven't gotten over the 2013 vampire obsession. I mean, I never liked Twilight, but all the other vampire books really got me. While the grip has loosened a bit, I'm still caught in the snare. 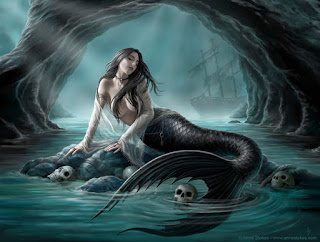 There just aren't a lot of mermaid novels out there. I just need something with mermaid main characters that are just hardcore mythical creatures. I know the fourth Pirates of a Caribbean film was crap but I liked it because of how they portrayed mermaids! I just need a book like that and I will be happy, please and thank you. Just enough with mermaids being pleasant and having nice civilizations. This is not the Little Mermaid. 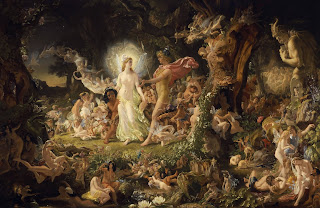 Those tricksy bastards really get you. While I do like Sarah J. Maas' version of fairies, I do really prefer the Holly Black type of fairies. The ones that will trick you out of your pocket change and have you in their eternal debt. They're real flip-floppy, they could be either good or bad, the true chaotic neutral. 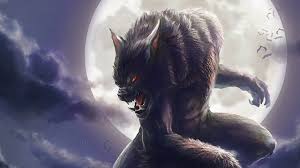 I can't explain my love of werewolves, I've tried to figure out over many many many years but its just something I've never been able to rationalize to myself in a way that doesn't make me a furry. This has caused quite the identity crisis as I am not a furry.

What are some of your favorite monsters?