Top 5 Books That Should Have Had Sequels

This list was a bit harder to come up with since I don't normally read stand alone and authors are usually pretty good and tying up all their loose ends. I did manage to come up with a list though. I hope you enjoy this.

5. Perks of Being a Wallflower by Stephen Chbosky 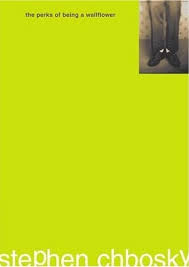 I worry about Charlie, he is just so sweet and damaged, I just want him to be okay, I want another book to insure that he is going to be okay, that he can get through all the trials that life has in store for him.

4. I'll Give You the Sun by Jandy Nelson 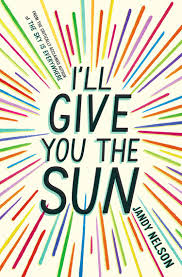 I want to know what the future has in store for all these characters. I love Jandy Nelson's stories and her writing, and I know a lot of authors have trouble writing sequels, but I feel like Jandy could do an amazing job. Her writing is magical and a sequel has such potential.

3. Carry On by Rainbow Rowell 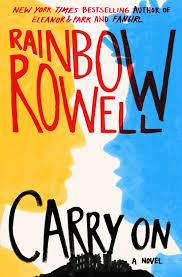 2. Darken the Stars by Amy A. Bartol 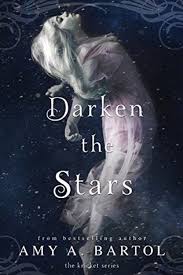 The last book cannot possibly be the last. Seriously, it's just so open ended, she doesn't end up with anyone, she escapes to earth and still has her collar thing on that no one could possibly take off, she has to be the ruler of the planet so they need her back. She needs to have a huge fight with that evil sister of hers. Seriously, there is so much stuff that still has not happened. I need a fourth book and from what I've heard, the author isn't even sure if there will be another book and I can't live like this. 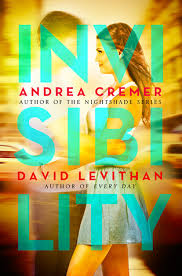 The only difference between the beginning and the end of this book, is that the two main characters are now dating. Seriously, the entire point of the book is for Stephen to become visible again, and all they succeed in doing is killing his grandfather who was his only chance at becoming visible again, or so we think. I would honestly love a book where they figure out how to make him visible again despite having his grandfather die. I mean, he cannot honestly be expected to live the rest of his life invisible. I'm so annoyed.
Posted by Jessie at 17:29

Labels: Book blog, Books that should have had sequels, T5W, top 5 Wednesday