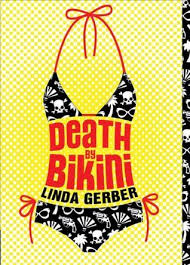 When I was reading the Death by Bikini Mysteries, I was listening to this song, I mean the story takes place on this remote island and it just gave me that summery vibe. 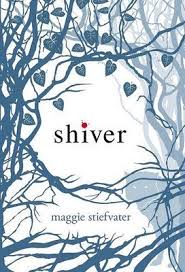 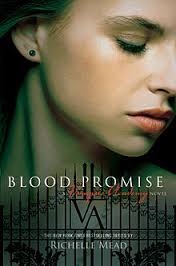 Blood Promise. I read this book in like one day and recently, I became obsessed with the A Team and so that was one of the songs. It was just for this one book though. Weird. 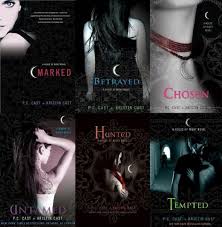 This one just reminds me of the early House of Night books. Like the first 3 or 4 of them. This was just when I was first getting obsessed with Adele. Which is why she is on here twice, because I started this series like right after Shiver.

1. The Fighter by In This Moment 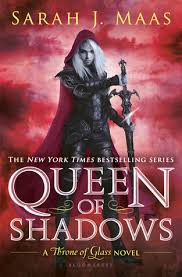 I listen to this song and instantly think about Queen of Shadows. Just listen to the song and you'll understand.
Posted by Jessie at 16:12