Top 5 Settings You Want to See More Of

I don't really have a specific order to any of these. Honestly I would be over the moon with any of these settings. 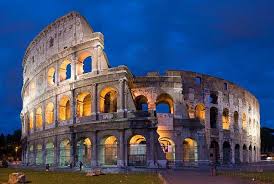 Not like just a mention in the future or studies in the present of old buildings and structures and stuff, but actual things going down in Ancient Rome. Rome has a certain reputation and it would be such an amazing story to tell. I love history. 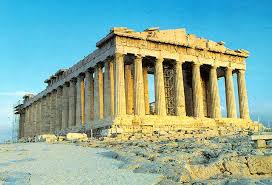 I don't actually know much about Ancient Greece other than there were Pagan Gods and they had lots of artists and philosophers. It sounds pretty great to me.

Like when Christopher Columbus first came here and people realized that there was actually more land outside of Europe and Asia and Africa. When they first discovered the Natives and how all that went down. The fights because I have no doubt there were a lot of those and then the fur trade. 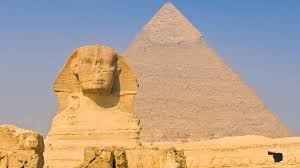 Egypt is like this whole unknown thing to me, all I really know is that there are pyramids, lots of mummies, and Cleopatra and the Pharaohs. Also, I know a bit about their Gods. I mostly don't know anything about the actual people, the politics, the land. All I know about is basically just mythology and legend. 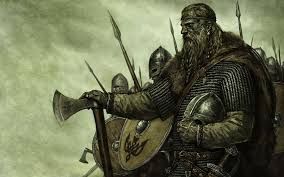 I seem to have a new found obsession with Vikings, so I really want a good story about them. Their raids and their life style. I know a bit about Vikings, but I want more. How did this obsession come along? The show Vikings and the fact that my favourite baseball player had a cameo in the 4th season.
Posted by Jessie at 15:21