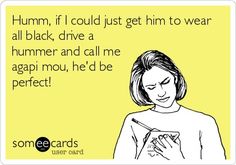 Aiden St. Delphi, it's just his personality. He is just such a good guy, sweet honest caring, but he would also fight to the death for you. He knows where it's at.

2. Dark and moody bad boy with a good side

Derek from the Summoning. The guy is so grumpy and maybe he isn't the best looking, but I have a weakness for him. No matter how moody he is. 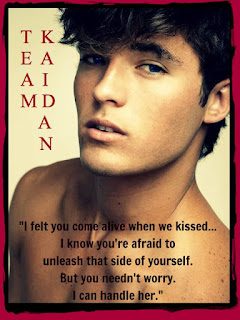 Kaidan Rowe, he is the embodiment of lust. Do I even need to say anymore?

4. Boyfriend you want to tame 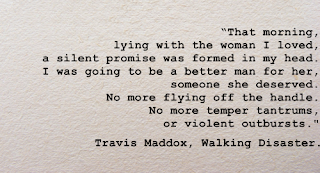 I wouldn't really like to tame anyone. We should just go do crazy shit together. The only aspect I would tame anyone in is the love aspect. So I guess that would be Travis Maddox. He is always ready for a fight and I love that, but he is also very dedicated and sweet when need be. 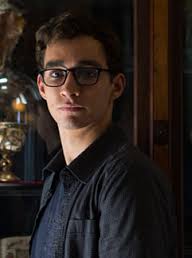 Simon Lewis. I would never actually want to date Simon, because he is like my nerdy soul mate. If there is such thing as a friend soul mate, that would be Simon. 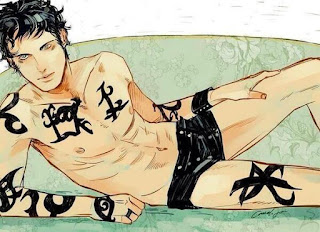 Will Herondale, why else would I be completely obsessed with him? He loves books, he is so tortured, he never fails to make me laugh. He is good even if he can't see it at times. When he loves someone he goes all in. There are never any doubts with him.

7. Boyfriend you want to elope with 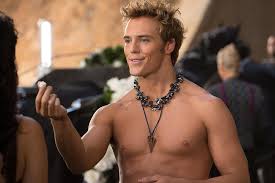 Finnick Odair. I would marry this man any day of the week.

Noah Shaw, if I went traveling with him, my gods, he would give me a show. He is so sarcastic and funny, he makes the best out of situations, he seems to know so much about the world. The things he could show me.

9. Boyfriend you'd want to be stranded on a desert island with 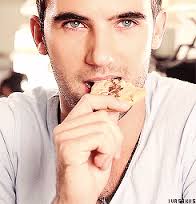 Daemon Black, since he's luxen, he is hella fast. Since he is hella fast, that probably means that he can run on water. So, we could spend a while on that island together for some alone time, but then he could get us back when we really need to. 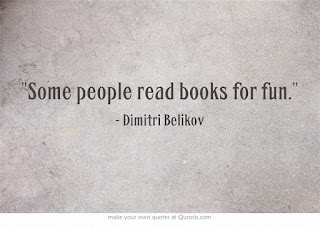