9 Things You Probably Didn't Know About Me

I've been doing this blogging thing for a while and I realized you guys didn't know that much about me other than my taste in books. So I decided to do a little post about a few things you probably didn't know about me! 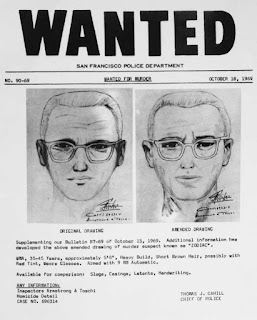 I love reading about serial killers and unsolved mysteries, real ones to be more specific. I feel like real life stories are just so much more captivating than actual mystery novels. A personal favourite it The Zodiac Killer. 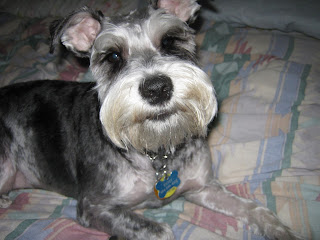 I have had 3 pets in my life. Two cats when I was a little kid and right now I have a dog named Entei, she’s named after my favourite Pokemon.

3. Silence of the Lambs 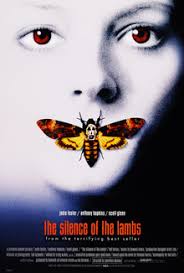 My favourite movie is Silence of the Lambs, I’m a sucker for a good psychological horror film. 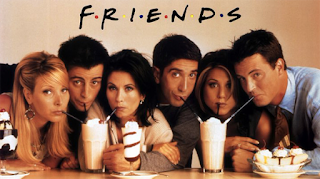 Friends is the show that I am always watching, I just watch it on loop, I am currently on my third loop. And it's just as good as the first two times. Friends is just something that I can watch so easily, I can bake or do work while watching it and if I'm only half paying attention I won't miss anything important about 90% of the time. 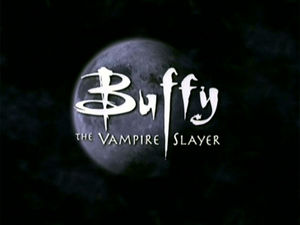 The first tv show I ever binge watched was Buffy the Vampire Slayer. That show is iconic and it will forever be in my heart, even if I don't really remember most of what happened. I just know that I have a burning hatred of Riley. 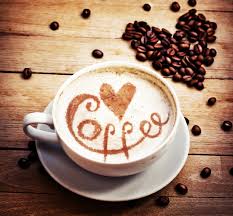 Now bear with me, this may seem a bit unhealthy, but I did it and I regret nothing. I used to get migraines from coffee, just smelling it would set me off and I would be out of commission for the rest of the day, but I decided I needed coffee to survive when I was fifteen so I conditioned myself into not getting migraines when I drink or smell it. 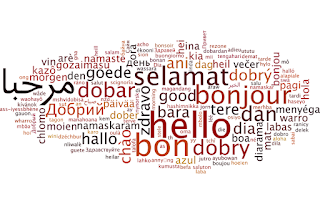 I can speak 4 languages, not quite fluently, but I can hold a conversation. I'm only literate in two of them though. 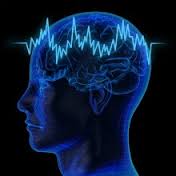 My dream job was always to be a psychological profiler, but considering that’s kind of a hard job to get that idea went out the window. The idea was so cool, I could meet all these interesting criminals and try and figure out how their minds worked and I could occasionally help solve crimes and it's all very romanticized in my brain, but it's always been something I've wanted to do. 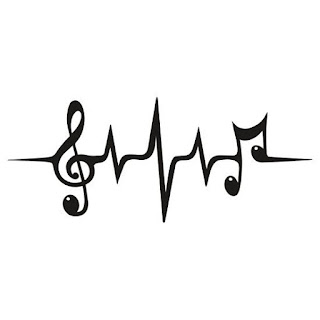 My musical knowledge is sporadic at best. Even though I love music I don’t know any song names ever. I will also listen to anything that isn’t country.

Was there anything that surprised you? Tell me a fun fact about yourself!
Posted by Jessie at 07:00