This one may just be the hardest top 5. The majority of the books I read the main character is usually really tragic so either the mother is dead or a really shitty person. This is going to be interesting.

She married Gabe, who is so disgusting I can't even handle it, to keep Percy safe. I think that speaks for itself. I mean could you imagine actually marrying Gabe. I think I just threw up in my mouth a little bit. 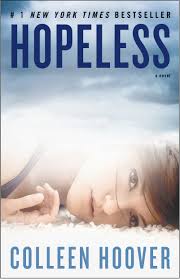 So at first we are a bit suspicious of Aunt Karen, we don't know who she really is and why she is so reclusive, but when the big reveal happened I loved her that much more. She saved Hope and loved her for all these years, tried to protect her from her abusive father. She deserves the aunt of the year award. 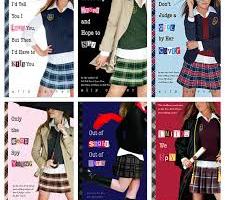 She may be a bit of a closed book at times, but she only wants the best for Cammie and I give her that. 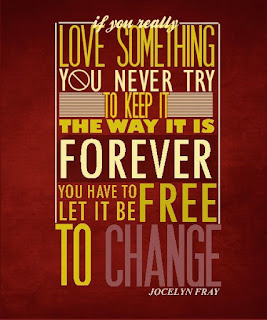 In the other two series from the Shadowhunter world, the other two girls don't have their mothers anymore. Clary still does and she cherishes that. Jocelyn is so badass yet loving. She literally put herself into a coma to protect her child. That's dedication.

She already has 7 children. That is a lot of children to have, yet she still takes Harry Under her wing. She was just so loving of that little boy who didn't have a mother and I love that so much. This is why I can never pick a favorite character from Harry Potter.

That was so much harder than I thought it would be. Why do book mothers suck so much?