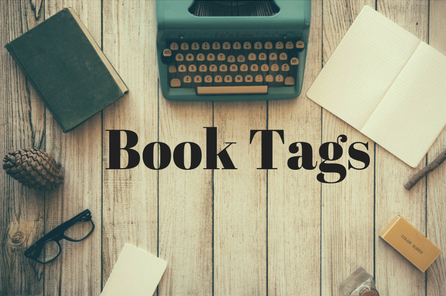 
Fresh Air - Name a book that felt like a breath of fresh air when you read it. 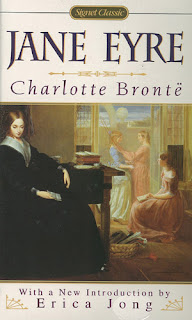 The first time I ever read Jane Eyre, I was completely blown away. It was the first time I had ever read a classic that I just couldn't put down. I've never been much of a classic type of person, but this one felt so fresh and new despite being so old.

Sunshine - Name a book that made you very happy 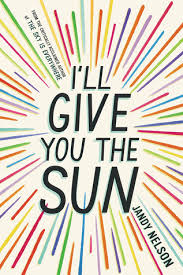 I’ll Give You the Sun, there are no words to describe the grin left on my face after finishing this book.

Walk - Name a book that was set at the perfect pace 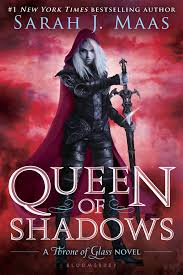 Queen of Shadows, it was just action, then character development, then more action. It was perfectly paced and honestly, my favorite book in the Throne of Glass series.

Dogs - Name a book you chose because you loved the cover 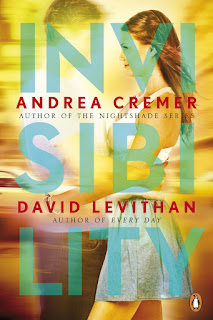 Invisibility by Andrea Cremer and David Levathan. I ended up not actually liking it, but I loved the cover, it’s definitely what enticed me to read it in the first place. 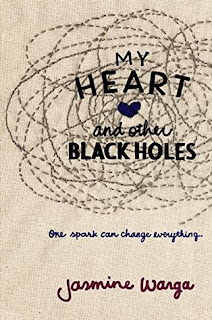 My Heart and Other Black Holes. It’s a book about depression and working through issues you may have in life and it felt good to see the light at the end of the tunnel. 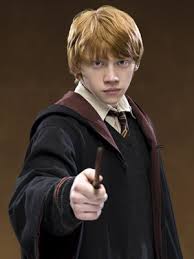 Ron Weasley. This may be an obvious answer, but i don’t think we truly appreciate what a great friend Ron Weasley was. He wasn’t just Harry’s friend because he was famous, he was starstruck at first, but that went away pretty quickly. Ron was willing to do anything for his best friend, especially in the fifth book when no one believed Harry. Ron was the true MVP.

These book tag questions are always very symbolic and meaningful, but you know what, I’m going with the most straightforward question. The first tall character that entered my mind was Dimitri Belikov who is six foot six.

Park - A Book With a setting you loved 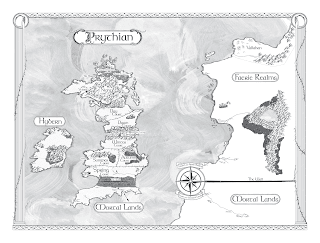 I decided not to do the Wizarding World for this one even though I love it, I already had Ron Weasley on this list so I decided not to have Harry Potter on this list twice, it isn’t fair to the other books. So for this book I chose Prythian from the ACOTAR world. There is just so much history and general backstory to everywhere the characters go. Also a special shoutout to the Night Court.

As for tagging people, I'm leaving this open to anyone who wants to do the tag. I know how much it sucks wanting to do a tag and not being tagged (I do them anyway, but it feels a bit unofficial when I do that) so don't worry about being tagged.