So recently Booktube-athon happened and with that there were video challenges everyday. Now obviously I don't have a booktube channel so I didn't do the Booktube-athon, but there was this one video challenge that I thought would be really cool: Creating a class and choosing a reading list for that class. This appealed to me so much that I decided to make a post on it.

My class would be on real world problems. I mean as opposed to fantastical problems like dragons and assassins. I thought about it and I think displaying actual problems in today's society in fiction is really important. This is a bit of a sensitive topic so beware.


The Hate You Give 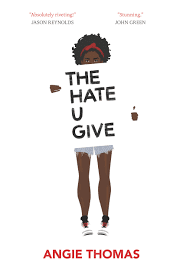 This book covers racism and hate crimes. Now I haven't even read this one yet, but from the uproar it has caused I can tell it's an important book. I'm going to be reading as soon as I possibly can. 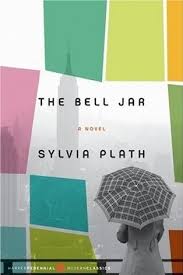 This novel covers depression and a persons slow decent into madness. It's so relatable because this happens to millions of people. There's something about it that still makes it iconic after several decades.

The Perks of Being a Wallflower 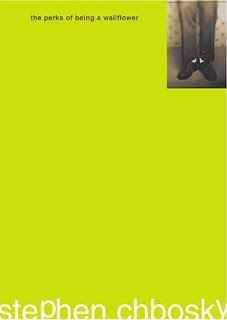 This book covers PTSD. And if I'm not mistaken it was banned from several schools because of the topic. The downward spiral is so subtle that you barely even notice that it's happening. This book is on this list because it's something that, like the Bell Jar, happens to millions of people all the time and needs to be talked about more. 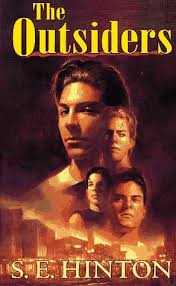 It's a book about segregation between classes. It's a story about how these people were basically treated horribly because they weren't rich, they were just the same as everyone else and even though it's set in the 60's it's still pretty accurate today.

The Curious Incident of the Dog in the Night-time 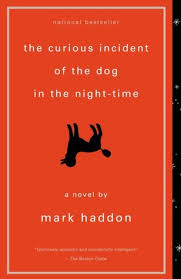 This book is about autism and the treatment and understanding of those who are autistic. People treat autism like it's a disease that needs to be wiped out and I think this book does a great job of displaying the good as well as the bad. 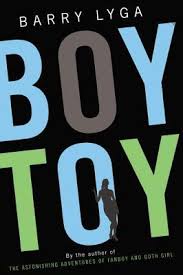 This story covers pedophilia and the general assumption that "men can't be raped". Spoiler alert: they can be. I read this book years ago and didn't realize how important it really was. I'm glad I read it when I was younger because I really think it shaped a lot of how I see things today.


I kind of want to actually do a sort of read along thing with this possibly. Let me know in the comments if you might actually want to do that.
Posted by Jessie at 07:00