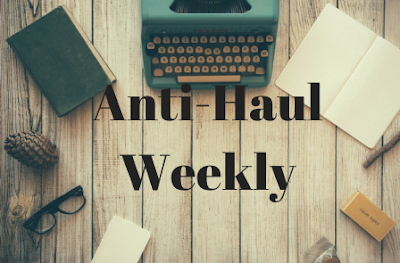 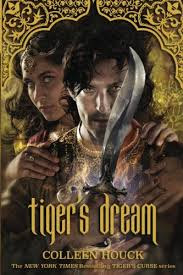 A tiger left behind.

A goddess in need of an ally.

Stranded in a time and place he never wished for, Kishan Rajaram must carry out his destiny of assisting the beautiful yet extremely irritable goddess Durga. This daunting task is not made easy by the fact that he must also face the truth about the girl he loves and the brother who stole her away.

When the wily shaman Phet appears and tells Kishan that Kelsey needs him, he jumps at the chance to see her again. In his efforts to save her, Kishan discovers that the curse he thought was over is just beginning. As time unravels around him, Kishan realizes that the fates of all those he holds dear lie in hands.

The goddess’s power hangs in the balance. Kishan has no choice but to sacrifice the unthinkable to fight the dark forces swirling around the woman he’s charged to protect. As he does, he discovers that love and loyalty create their own magic and accepts that he must decide his destiny once and for all.

Tiger’s Dream is the conclusion to the epic Tiger’s Curse fantasy romance series that left you breathless.

This was one of my favourite series' back when I was 13. Now looking back, it wasn't very good. I actually have an ARC of this, but after trying several times to start reading it I realized I'm not 13 anymore. I'm not interested in reading this last book. This series was good back then because I didn't have a huge reference list. Now that I've read more books I know for a fact I would just be reading this book to not like it. This book is a bit of a spinoff from the original series and it's about two characters I don't give a flying fuck about. I was so excited to read this book back then, but it just took the author too long to write this. By the time she finally came out with it I was kinda over it. I feel like if you are writing a book for a very specific age group like Young Adult, then you can't be releasing a book so far in the future. Your target audience that has read your books from the beginning has grown up and you need to realize that sometimes they will outgrow your writing. I don't think any of my friends who I read the original series with actually read this book.
Feel free to add me on social media! And you can follow my blog in the sidebar to be notified when I post!
Follow @Bookballistic0